In case you weren’t glued to the CBC’s election coverage last night, like I was.  Here is the aftermath.

Sadly the Conservatives (aka Reform in a vintage dress) did get in again, but not with a majority thank goodness. So essentially we spent $300 million during concerns for a recession to reelect a very similar government.  Personally thinking it may have been wiser to spend that money on health care, education and to stop cutting funding to the arts.

Some of the highlights for me:

To my friends to the South, as Harper seems to mirror the actions of your President, I am counting on you – VOTE OBAMA November 4th!!! 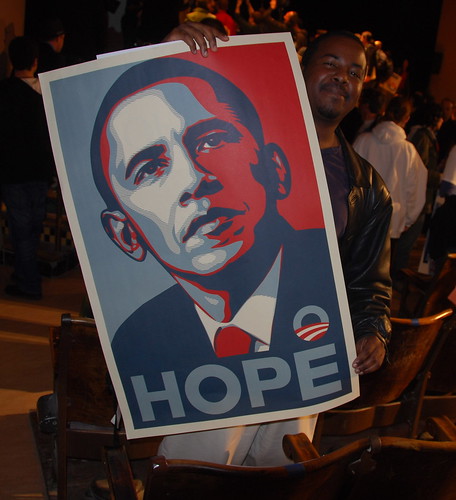