A dark night shrouds the misty moor. A fragrance of peat and decay is carried upon the breeze and a white mist wafts in slowly from the seashore. A ray of moonlight is reflected off a shiny steel surface. The glint of the knight’s armour betrays his presence. Yet, he moves stealthily and with purpose. In his gloved right hand he carries a dagger – dull and battered from use on countless foes. The knight twirls the dirk around in his fingers expertly – as if it were a baton. He stops dead in his tracks, as the cry of an owl pierces the night. As always, the hooters are vigilant, while the great tits rest… 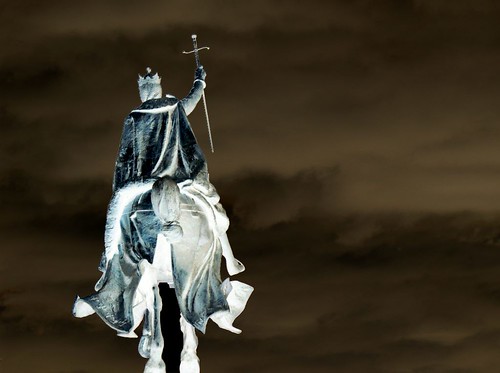 Hey – obviously, I’m talking about nocturnal birds of prey and diurnal songbirds here, you immature moron! Well, now that the mood is broken, I might as well admit that the misty moor is nothing but Stanley Park in Vancouver. The description of the fragrance is pretty much accurate, but the shiny armour consists of blue jeans and a raincoat. The dagger is a cellphone. But the knight is for real! That would be me! Allow me to introduce myself with a flourish and a bow: Sir von Ritter, at your service! 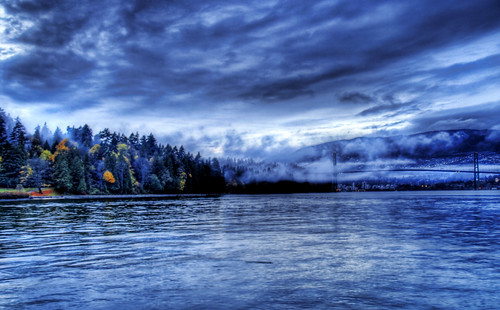 I have come over from ye olde Europe on a special quest. As you can imagine, it’s quite difficult to be a knight in our modern-day world. Not the least of my worries is the search for a worthy female companion. Where have all the fair maidens gone? In Europe, they are few and far between. So, now I have turned my gaze to the new continent (thus also escaping competition with other knights, since there are far fewer castles in Canada than, say, in Southern France). If you’re going through all the trouble of entering the dragon’s lair and risking life and limb to kill the beast, then you want to be pretty certain that she does not just give you a thanks-very-much kiss-goodbye on the cheek (in the face! Not that other cheek, you silly twat!) and then runs off with some George Clooney-type, or whatever strikes her fancy.

Another issue that makes courtship difficult for us knights, is that when you behave gallantly towards a woman, it is rarely taken as a compliment among equals (as a knight intends). When e.g. you hold the door open for her, spread your cape across a puddle before she steps in, or scale the deadly cliffs of Akravnar just to pick one of the incomparable Lashtavar roses for her – then the usual reactions are something like:

1) She thinks you’re gay (and by that I do mean the homosexual kind of gay, not the medieval cheerful happy kind of gay).

2) She thinks you’re being a chauvinist pig and want to belittle her, not accepting that she is very capable of scaling the deadly cliffs of Akravnar ALL BY HERSELF, thank you very much!

3) She likes the attention and starts to behave like a diva, snapping her fingers and growing ever more demanding of her knight, until he realizes that she is really just one lazy, exploitive bitch.

I want to emphasize that I have no time for the fragile little princesses whose main concern in life is the colour of the ribbons in their hair and who faint at the sight (or smell) of horse manure. The fair maiden I’m talking about knows how to defend the castle, is an expert at picking the chastity belt-locks of her unfortunate princess-type neighbours and tells her knight outright that he looks terrible in red tights. 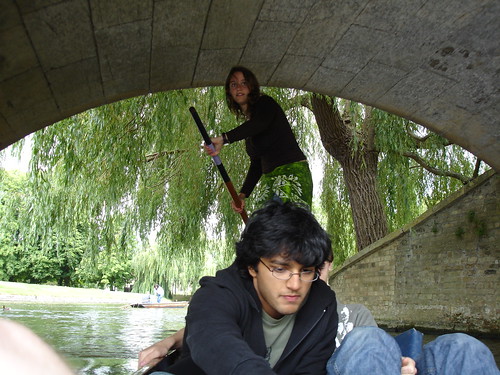 ****PLEASE STAY TUNED – WE INTERRUPT THIS POST AS SIR VON RITTER IS TEMPORARILY LEFT INCAPABLE OF WRITING AFTER BEING ATTACKED BY AN ONSLAUGHT OF VANCOUVER WOMEN WIELDING – MAN PURSES FOR HIM AND TELLING HIM HE LOOKS ‘JUST DARLING’, TRENDY MAIN STREET ORIGINAL HAND BAGS AND ACCUSING HIM OF BEING A ‘CHAUVINISTIC EUROPEAN BASTARD’ IN BETWEEN SMACKS, AND DESIGNER PURSES WORN ON THE SHOULDERS OF PERFECTLY COIFFED YALE TOWN DIVAS DEMANDING THAT HE TAKE THEM SHOPPING ON ROBSON – MORE TO COME ONCE WE ENTANGLE OUR DASHING KNIGHT FROM THEIR GRASP*******