A secret of mine that I have yet to disclose is that I have an insatiable love for the opera.  Stems from a Scandinavian summer at the age of 16, when I saw my first opera in all of it’s glory in none other than the courtyard of a Finnish Castle.  The opera began as the sunset and end as it rose all over again. An experience in so many ways that very few people ever get and one that I shall never forget. 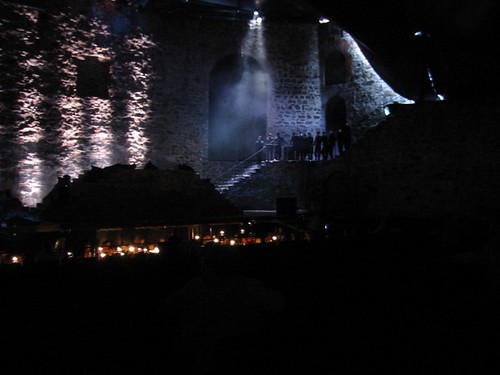 As such I give you this review with mixed feelings.  They’re mixed, because I didn’t get to go to the dress rehearsal of Vancouver’s latest opera, Carmen, last night, rather Raul Pacheco and Tris Hussey got to go.  And whilst I am absolutely delighted that they have taken it upon themselves to be roving reporters for us and give Sexy in Van City an exclusive from Carmen’s dress rehearsal, I am also insanely jealous of them. Despite the fact that their review has turned me into the Green Eyed Monster, I do find these two gentlemen and their review absolutely delightful, and am insanely flattered that they have taken up the cause helping Van City embrace it’s Sexy Side. 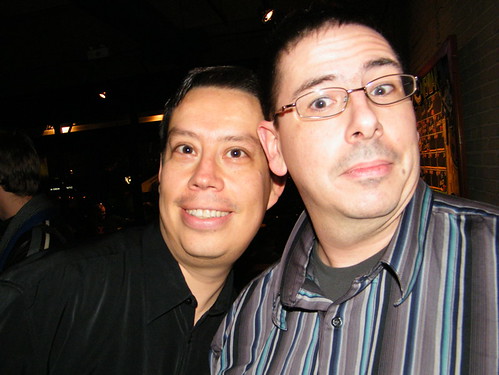 Back to Carmen. Carmen is a French Opera based on a novel by Prospera Merimee set in Seville, Spain. A bit of a romantic comedy this story definitely exemplifies the sexier side of this fine city of ours.  Carmen is a beautiful and imprisoned gypsy with a fiery temper.  Clearly in touch with her sexier side, Carmen uses her feminine whiles to escape the confines of prison, leading to a tragic love story of mutiny, smuggling and murder. For Kittyn, a typical weekend. And from what I’ve heard of the erotic music and rather seductive costumes, for me (and I’m guessing some of you), the perfect igniter of fun, frolic and forepl…… 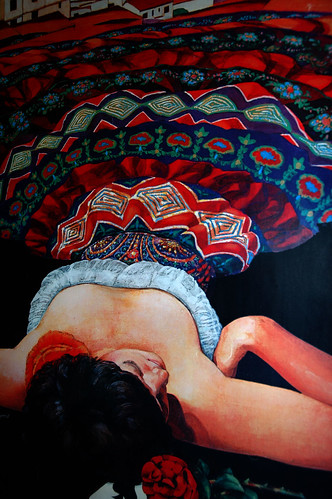 Acts 1 and 2 complete with new to the camera comedy and Tris’s sinking head as he attempts to film and star at the same time.

Act 3, including Raul as the new camera man and commentary that could only be offered by Raul and Tris.  Just be warned, Raul gives a bit of a spoiler to the stories ending.

Thank you boys!  Love you!  And think the two of you make the most hilarious team of roving reporters.